The Elementary Public Forum (PF) Topic:
"Resolved: On balance, robots of the future will increase the quality of life for humans."

The Middle School Lincoln-Douglas (LD) Topic:
2020 (First Semester, Aug-Dec)
"Resolved: In a democracy, voting ought to be compulsory."

The Middle School Policy (CX) Topic:
"Resolved: The United States federal government should enact substantial criminal justice reform in the United States in one of the following areas: policing or sentencing." 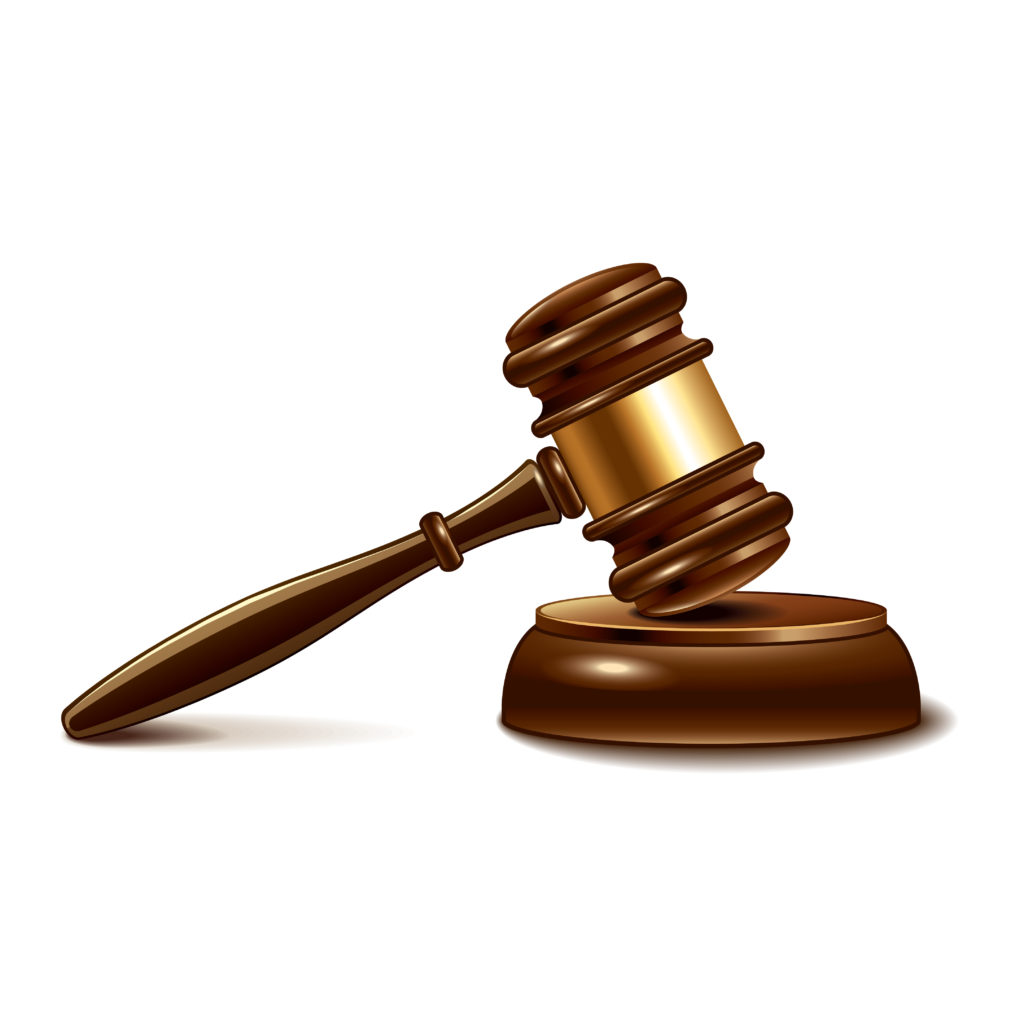 Held virtually during the first week of May

General Information
Debate is an opportunity for students to use their skills of reading, thinking, writing, speaking and listening in a meaningful situation that can be related to their own lives. Teams of two students research a controversial issue to collect facts and expert opinions for/against a proposed change (stated as a resolution). They prepare cases by using this data and making/stating a strong case and refuting opponent’s claims with contradictory facts and explanations. Elementary students argue either as affirmative or a negative team. Intermediate students are prepared to argue both affirmatively and negatively.  Middle school students can also opt for Lincoln/Douglas debate style.  Debate can be used in the classroom in two ways:

For more information and training materials contact the gifted and talented staff in the Curriculum Department.